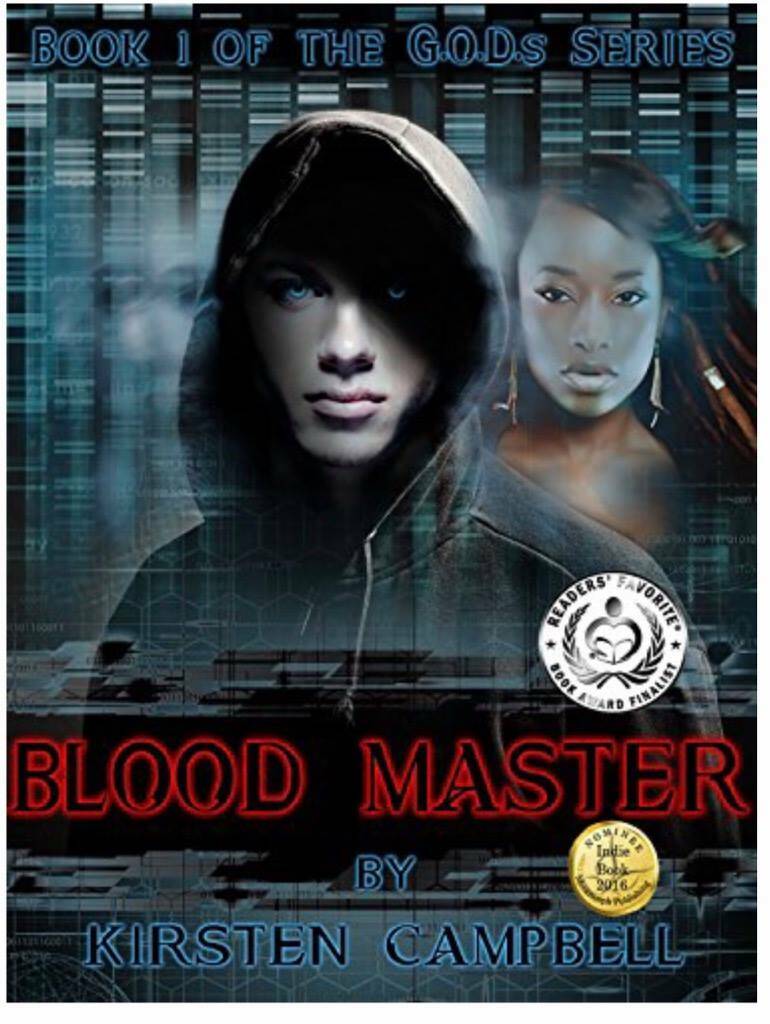 It’s 2052 and Earth has lost two thirds of its population to the Great War. Many more lives were lost to earthquakes, the Clover Virus, and the Death Plague. Years later, survivors were clumped into factions. Two of the factions, the Guild and the Brotherhood, have fought over medical supplies and food for years. The fight is coming to a head as manpower dwindles and the struggle becomes one to gain numbers, even if said numbers are children…
Griffin Storm is hiding out in Underground Atlanta. He’s an albino man that can manipulate glass and crystal, and he uses his special abilities to raid warehouses and old buildings for food and supplies for the abandoned children that live underground. During a raid, he meets Tassta Vinetti, a resident of the Brotherhood fortress. He is taken to the fortress and chaos ensues as Tassta, her twin brother Penn, and her uncle, try to keep their new visitor and his untold powers a secret.
Griffin is the only survivor of the Guild’s deadly experiments and they hunt for him because his survival will have dynamic consequences on the world. The Guild believes that Griffin will transform into a G.O.D., a genetically enhanced Omni-dimensional being with limitless abilities.
Will Griffin transform into a G.O.D.? Will he save the children of the Underground from their tragic life? Only time will tell…

Shipping unavaliable through the author's online store. Order from the link.