The Red Rose Killer Chronicle One 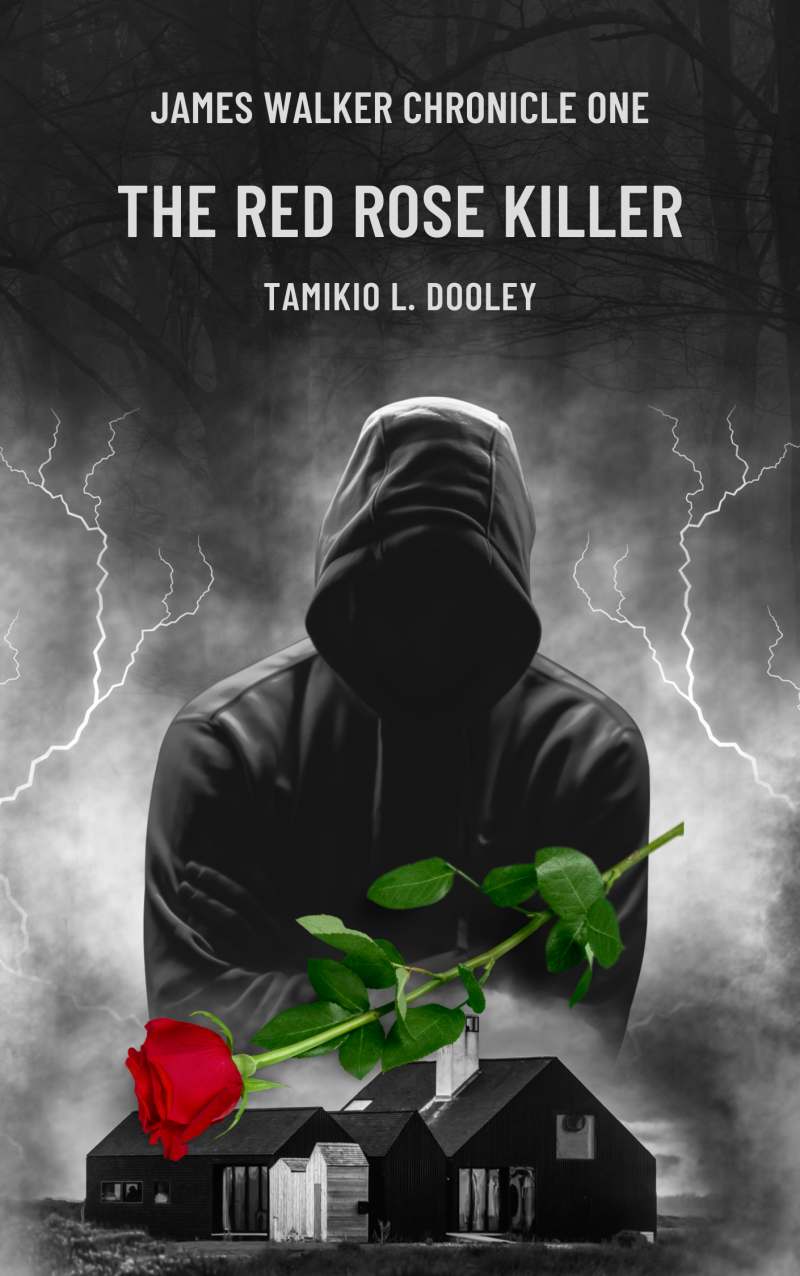 James Walker is a crime detective for Justice of Atlantic City Police. The detective depicts the soul-wrenching tragedy of a maniacal killer comfortable on the highways. A horrific phantom sets out collecting the city of men making them pay for their brutal wounds. The killer despises womanizers. Women are burdened by grief and plundered by the influence of men dominating them to give up their sexuality, drugs, and money. The women of the city are spared from the horrors and bloody trails. While men of the city are located beheaded, castrated, with red rose petals covering their bloody carcasses. Blood runs over the streets causing the asphalt to remember the killer’s odious crimes. With no occasion reverting the killer’s vigorous blows to his casualty’s, detective James Walker and his partner, Carolyn Parker, clean the city with their host of criminal skills. Can they break the Red Rose Killer in time before the manic wipes out the entire city’s masculinity? Will they become trapped in a network of lies and trickery threatening to drag them into interminable torture? The Red Rose Killer: James Walker Chronicle One is the first series of James Walker Chronicles.

Shipping unavailable through the author's website. Order from the links.